Original content from Matt DeBow at the The Outlook, October 26, 2018

A campaign flier sent on Wednesday, Oct. 24, to households in the district states, “Chris Gorsek understands our priorities because he is one of us.”

Hwang released a statement on Thursday, Oct. 25, questioning the phrase “one of us.”

“As a Korean-American who legally immigrated to this country nearly 25 years ago, I have heard the phrase ‘one of us’ used many times,” he said. “I know what it means.”

The term is used to make foreigners feel like outsiders, Hwang told the Outlook in a phone interview.

“That’s a term I heard a lot going through my teenage life as an immigrant,” he said. “We were offended by people telling us we are not one of them.”

Gorsek responded the phrase was referring to all residents in East Multnomah County, and was not meant to offend anyone.

“My opponent thinks it was somehow meant to be a racist statement,” Gorsek said. “That is completely not true.”

The Democratic Party of Oregon paid for the mailer. Gorsek and campaign staff members reviewed the statement before it was sent.

“We looked it over, and it looked fine. There was never any intent to indicate any sort of racist attack on my opponent,” Gorsek said. “I certainly apologize if anyone, including Justin, took it that way. The intention of that line was basically to point out my long record of service to East County, and certainly not to offend people.”

Hwang, who started his Joy Terayaki restaurant chain in Gresham in 2006, is a member of the Gresham Area Chamber of Commerce and serves on the Mt. Hood Community College Foundation.

He said his campaign members also were upset by the phrasing used in the mailer, adding his staff is diverse.

“And as soon as they got the fliers they were like ‘what the hell.'” 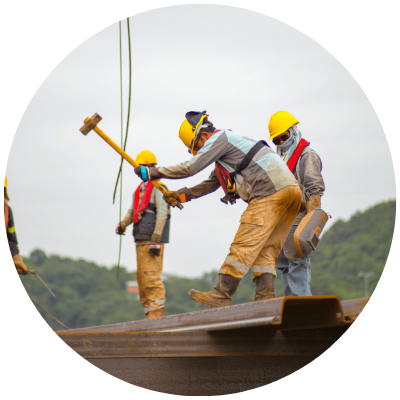 The Council is the leading voice for approximately 40,000 skilled trades union members belonging to 30 different affiliated trade unions in Oregon. 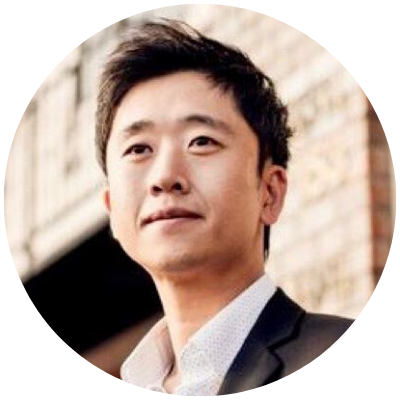 A local small business owner will run for the soon-to-be vacant Senate District 25 position in an effort to bring new perspectives to Salem. 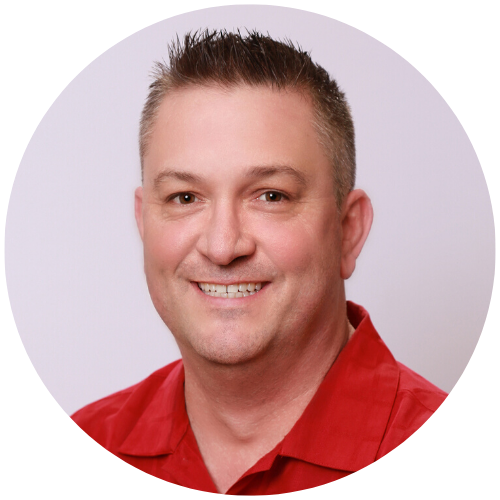 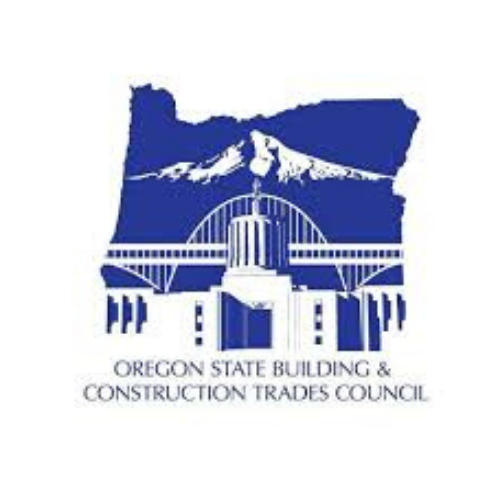